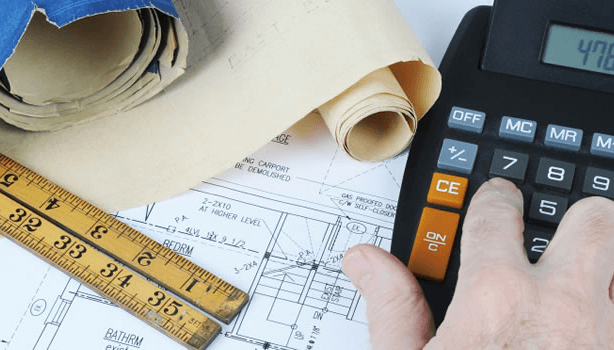 Came across this post on the web and thought it definitely worth a re-post here. Let us know in the comments if you agree or disagree!

Today’s marketing tip isn’t so much a marketing tip as it is a suggestion, in story format. As you may know, part of what I do is make follow-up phone calls for some of my bigger contractors on the sites they go out on that don’t close. I do this to ask consumers for their feedback as to why they opted not to choose my client.

And you will be amazed at the answers

Everything from “the guy smelled like smoke” to “the price was too high” are answers I hear all the time. But on this one particular call, Mr. Jones really set me back on my heels.

My client is a kitchen and bath remodeler who does great work at fair prices. But his take-rate has been pretty low for the last couple of months so I suggested we find out right from the horse’s mouth why people were opting to go somewhere else.

After about 40 minutes of phone calls I got a hold of Mr. Jones. After going through a series of questions with Mr. Jones, I finally got down to the estimate and price. I asked Mr. Jones if he thought the price was fair and reasonable.

He said he had no idea

I asked him to qualify what he meant. He proceeded to tell me that he was an accountant by training, and works with numbers all day. He also told me that statistically speaking, it was almost impossible for his estimate to be submitted to him in round numbers.

That’s what Mr. Jones’ estimate was for a new kitchen, so I asked him what his problem was. Again he reiterated that it was highly unlikely that his estimate would come out to $22,000 even. So he wasn’t sure if my client added the bill upwards or downwards, and if so, by how much. $500, $1000, $5000?

You see, round numbers are always fake

I forget where I read that, but as soon as I had this conversation with Mr. Jones it was like a flashing sign in the back of my head.

Now, this may seem like a minor detail to you, and maybe it is, but it wasn’t to Mr. Jones. And as you know, people will come up with hundreds of different reasons not to do business with you. It may even seem silly, but I know contractors who issued their first invoice with invoice #367 to give the impression that they didn’t just start their businesses.

I went back to my client and mentioned to him the issue that Mr. Jones had. I asked him to pull the last three months worth of estimates so we can review them together. Lo and behold almost 2/3 of these estimates ended in round numbers. When I asked my client about the statistical anomaly, he claims that he did it to make it easier for the homeowner. He said he only rounded up to the nearest hundred dollars and made mention of it to most of his prospects.

Now, I don’t know if this is the cause for slowing sales or not. But if it affected one person, there’s a good chance it had some kind of an impact on others as well. Or maybe Mr. Jones was hypersensitive to the round numbers because of his occupation? I will tell you this, as I look at the number of 22,000 in the middle of page it does strike me as odd to look at. There is something not right about it. ”

At PrioSoft we are committed to helping you win as many estimates as possible. Our Contractor’s Office Estimating Software contains the labor, materials, subcontract, equipment and miscellaneous breakdown and gives you a base for unit costing and pricing. For more information on our Construction Estimating Software go to: https://priosoft.com/software/